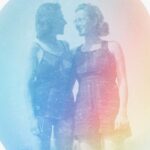 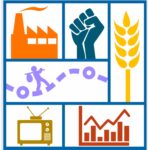 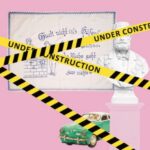 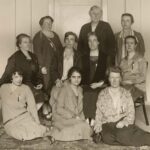 The latest volume of Aspasia has published. It is Open Access through the Knowledge Unlatched Select Initiative.

This volume introduces the short but rich story of the local network of Eastern European feminists, the so called „Little Entente of Women“ (LEW), which so far has attracted little attention among historians working on the region. The volume contex-tualizes the creation and activities of the LEW by providing background information about the post-World War I period, the tensions and struggles between the revisionist and antirevisionist states, and the entanglements between feminist and national goals and between nationalism and internationalism among women’s movements and feminisms at the time. 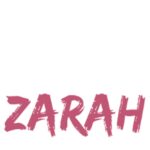 Temporary transnational contract work and circular migration bring millions of workers from poorer parts of the world to more affluent economies every year in search of better economic and social opportunities. ‚Talking with Men‘ draws on the author’s extended fieldwork among Bangladeshi male contract workers in Singapore and return migrants in Bangladesh to investigate some of the strategies through which young migrants – some barely out of their teens – negotiate the intense flux, uncertainty, and their multiple responsibilities, piecing together an interstitial life in host societies in the absence of normative diasporas. The lecture also reflects on some methodological questions that emerge in a dialogic context in which the researcher and her interlocutors are separated by class, gender, religious and national identifications, but share a common language, ethnicity, a fraught historical past, and – in Singapore – a migrant present inflected by differential access to social and economic privilege.

Professor Sarkar (Toronto) has been a France-ILO Chair and Fellow at the Institut d’Etudes Avancées de Nantes, a EURIAS and Marie Curie Fellow at the END_OF_DOCUMENT_TOKEN_TO_BE_REPLACED 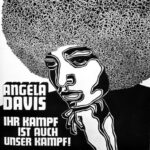 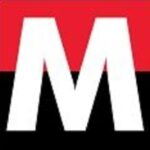 What are the impacts of feminism beyond the hegemonic centers?

In 1971, Linda Nochlin published the famous article “Why have there been no great women artists”, which constitutes a landmark for gender studies in the field of the arts. In 2021, this publication completed 50 years, whose international repercussion was large, but unequal. If the importance of feminism in countries like England and the USA is unquestionable (due to the way it is present in different generations of artists, especially from the 1970s onwards, as well as in critics and art institutions), this might not be the case in other geographical contexts. In Western Europe, the impacts and temporalities of feminism in the art world are uneven and their manifestations different than the ones described in Anglo-American canonical narratives. These differences have even more significant dimensions if we think of regions seen as “non-central”, such as Eastern Europe, Latin America, Africa, and Asia.

This dossier seeks to gather articles that debate, analyze and/or problematize the impacts of feminisms in the art system, notably in countries and regions less studied in scholarly literature. The editors intend to think on the reception, circulation, reinterpretation, importance, and even the weaknesses, resistance or rejection, of feminist proposals in countries outside the Anglo-American axis. The editors understand feminism as a plural and diverse field, which brings together multiple proposal and aesthetics, which vary according to the context in which they are produced and mobilized. Read more … (Web) 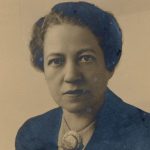