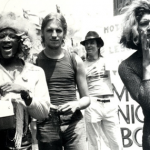 In the night of June 27th to 28th, 1969, gay and transgender patrons of the Stonewall Inn, a Greenwich Village bar in New York, refused to comply with one more among countless occurrences of police harassment. For five days and nights the neighborhood was the theater of a rough confrontation between demonstrators and police. In the following weeks and months, the resulting mobilization reinforced the already burgeoning movement for gay liberation. The first commemoration that took place the very next year, Christopher Street Liberation Day, eventually gave birth to the LGBTQ pride marches that we know today.

The 50th anniversary of Stonewall in 2019 is an opportunity to reexamine its legacy and lasting impact on the creation of an LGBTQ movement in the United States and worldwide. This conference aims to interrogate the processes of memorialization and patrimonialization, as well as the political legacy and the cultural and activist representations of Stonewall.

In the United States over this half-century, the riots have acquired a great deal of symbolic strength, growing institutional recognition, and have become incorporated into the national narrative. In 1992, … read more and source (Web) 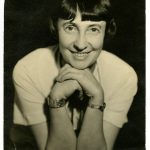 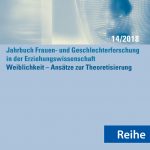 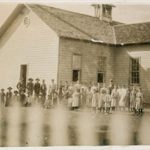 The 100th anniversary meeting of the Agricultural History Society will be held in Washington, DC, an appropriate location to address the theme of „Power in Agricultural History.“ Power, in its multiple guises — whether political, social, economic, or physical — is embedded in every aspect of agricultural production, food and fiber marketing and consumption, and rural society and culture. The organizing theme is meant to encourage historians who refuse to accept that the current and future conditions of farms, food systems, and rural society and culture are the result of autonomous logics.

It is worth remembering that among the founders of the Agricultural History Society were rural sociologists and agricultural economists who sought to influence public policy by developing their insights through historical research. The 100th anniversary meeting offers an opportunity to celebrate and extend the interdisciplinary sensibility and public mission of the society, no small matter given the challenges that confront rural citizens and agricultural policymakers in our own time. Possible topics include, but are not limited to: 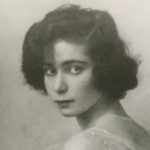 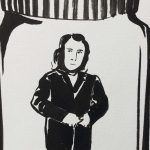 A large body of scholarship has shown how the experience of the two world wars in the twentieth century was a crucial catalyst for the creation of modern welfare states. However, war’s role in social legislation has yet to be conceptualized more fully. In mainstream comparative literature on the welfare state, war is typically considered a rare, anomalous occurrence that is conceived as a kind of exogenous shock, as an ‚abnormal event‘, a ‚black swan‘ emergency or a critical juncture. In this way, war has constituted a gray zone in the history of the welfare state.

By contrast, the question of the origins and development of social protection systems has been viewed primarily in relation to processes of modernization or as an instrument for managing social conflict.

Nonetheless, recent studies of different national contexts have shown the fruitfulness of an approach that looks at the welfare state through the interpretative paradigm of the welfare-warfare link (for example: Scheidel 2017; Obinger–Petersen 2015; Castle 2010). Moreover, recent research has also highlighted how END_OF_DOCUMENT_TOKEN_TO_BE_REPLACED