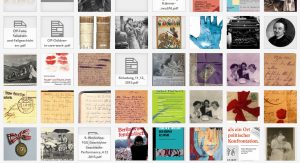 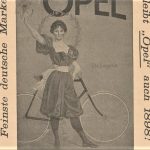 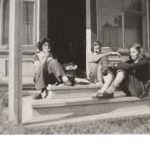 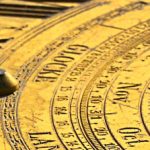 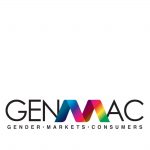 This Conference invites scholars to consider gender paradoxes and struggles, challenge intersections of gender, politics and consumption, as well as articulate new possibilities for advocating for gender equality. The organizers want to foster debates regarding how gender is articulated, negotiated and politicized in and through markets and consumption in order to contribute to a broader discussion regarding gender and social change. In other words, at this conference, our aim is not only to evoke academic debates interlinking gender, marketing and consumer behavior, but also to rethink how academic research can contribute to theory, practice and social change, as they relate to gender. 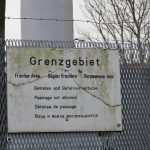 In an interview in 2015, the warden of the Whatton prison complex called the gaol a ‘great leveller’, arguing that „we’ve got everybody here that you could imagine.“ Yet criminality and justice are deep-ly affected by, and are understood through the lenses of, significant inequalities, across race, class, gender, and sexual lines. Indeed, it is these inequalities that often foster a public fascination with crime and criminals, leading to intensive discussions about social and gender norms. Conversely, these processes also allow historians to engage with the ways in which certain social groups make sense of the world, as well as their life experiences and conditions, whose meaning and agency are downplayed or ignored in other sources.

For instance, when in 1928 Raquel Liberman walked into the police commissioner’s office in Buenos Aires it was the beginning of an extensive trial on prostitution, trafficking and an organization of pimps, madams and brothel owners. Her testimony was reiterated in the Spanish, Yiddish, and English press, that printed stories about abducted young women and the horrors of “white slavery”. Crucially, the trial produced sources that enable historians to tell the story of women between sex work and migration. Criminal cases, court proceedings, and police files that bear witness not only to the (everyday) interactions of these actors but also to the public interest in the same, are at the heart of this workshop.

The organizers are interested in how gender and transnational crime are staged, depicted, negotiated, and dis-cussed within police files, court trials, and transnational media. This vast array of material acts as classical sources in social history and history from below in order to examine social connections and relationships. They not only enable us to learn about crime, conflicts, and criminal justice, but can be seen as evidence of labour conditions, migration, family relations, the history of the body or every-day life. Further, crime generates a large body of media coverage. Since the end of the 19th century, mass media with their “faits divers” and sensationalist (illustrated) stories on crime, that helped in attaining a large and often transnational circulation, emerged. Read more and source … (Web). 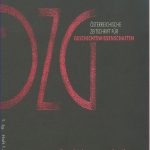 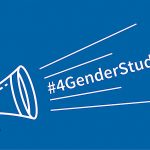 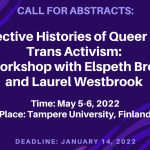 These are among the questions that will be addressed in the workshop on affective histories of queer and trans activism, which is the first event to be organized by the Academy of Finland funded research project „Affective Activism: Sites of Queer and Trans World-Making“ (2021–2025). The event consists of public keynotes by Elspeth Brown (Toronto) and Laurel Westbrook (Michigan) and a two-day workshop where participants‘ work-in-progress papers will be commented on by the keynote speakers, organizers, and fellow participants.

The organizers invite abstracts from scholars across multiple disciplines and career stages from Ph.D. students to established scholars. In the workshop, the participants will engage in discussions on cutting-edge theoretical and methodological approaches to queer and trans histories, including e.g. affect theory, queer studies, trans studies, oral history, cultural history, social history, and contemporary history.

The organizers invite submissions that address queer and trans histories from a variety of perspectives. They may include but are not limited to the following: