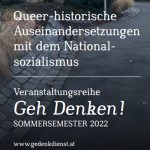 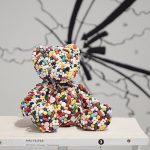 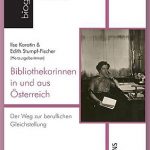 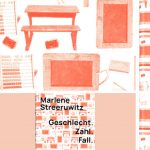 The workshop for early career researchers puts the focus on the multifaceted entanglements of Gender, Sexualities, and Jewishness. The workshop wants to offer a networking opportunity in a field that has been situated at the margins of academia so far. Our aim is to explore the nexus of notions of Gender, Sexualities, and Jewishness from an interdisciplinary perspective. Historical research has shown that the three analytical categories are connected to phenomena of antisemitism, homophobia, and misogyny. Experiencing historical alterity in terms of identity, self-conceptions, and projections from a heteronormative and/or non-)Jewish position opens up spaces for further research.

How can we address the complexities of the intertwining of Gender, Sexualities, and Jewishness? What, for example, is the relation between Jewishness and Queerness? Which ways of expression were developed by Jewish Queers? Which narratives are (not) told, and why? How were Jewish bodies constructed between the poles of objectification and self-empowerment? Which new forms of belonging, exclusion, and community formation were established? These questions have not only been important for past and present research but can inspire new discourses. The multidimensional dynamics of Gender, Sexualities, and Jewishness can be observed in culture, literature, religion, sports, art, films, and memory. The workshop will offer a platform for exploring these manifold research areas in a way that includes and amplifies various perspectives.

The organizers value interdisciplinary approaches to investigating the entanglements of Jewishness, Gender, and Sexualities and, therefore, invite scholars from all academic disciplines. They are particularly interested in questions concerning the intersection of class, race, age, space, generation, (dis-)ability, etc. with no restrictions to a specific research period. However, they encourage especially researchers who focus on 20th- and 21st-century topics or methodological approaches to apply. Submissions can cover, but are not limited to: 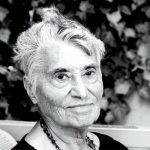 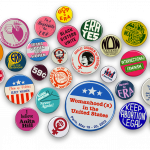 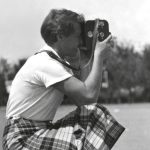