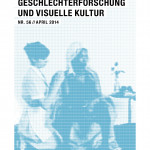 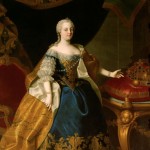 The conference on the gender of sovereignty in European politics and aesthetics wants to bring together investigations that revisit issues of gender and sovereignty from a variety of disciplines. The historical scope of the conference ranges from the beginnings of modernity to the present. The organizers invite papers that address imaginations of sovereignty in political and cultural discourse either through case-studies or in comprehensive analyses envisioning a modified history. Topics of interests include but are not restricted to:

On the occasion of the 100th anniversary of the October Revolution we address and open a call for papers to contribute to the discussion and judgement of the social, political and philosophical impact of those events that bring forth one of the most important phenomena of the 20th century, focusing the discussion on the role and figure of revolutionary women.

Driven by researchers of the Institute of Historiography Caro Baroja and the Institute of Gender Studies at the University Carlos III of Madrid, the celebration of this Congress is open to all those interested in: 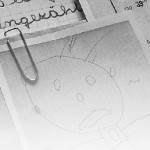 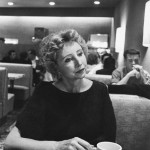 With the rise of the modern nation-state, the interest in the family as an institution and in its functions in modern life expanded as well. Rulers, bureaucrats, revolutionaries, writers, and readers all looked to mobilize families and individual family members to their goals. Approaches to the family varied greatly: some perceived it as the torchbearer of traditional values and practices that must be protected from new perceptions of self and society; others saw it as a site for the promotion of social and cultural reforms. The family was presented as the solution to all kinds of problems, from issues of health and sexuality to questions of controlling populations, winning wars and maintaining and enhancing economic production.Gender was an essential part of every approach to the family, as each of these approaches entailed a different understanding of masculinity and femininity and their role in society.

Such approaches did not stop in the borders of the nation-states, particularly with the rise of modern imperialism, colonialism and migration. Around the world, men, women and children continued to live, produce and reproduce in families, but the form, meaning and uses of their families changed dramatically from generation to generation. Family forms and practices became the markers of culture and served to distinguish between identity groups. Thus the family became a site for conflicts, on the individual, communal, national and international levels. Read more and source … (Web) 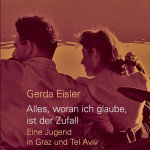 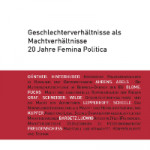 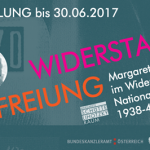 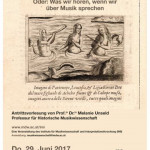